How To Fight Climate Change With Great UX Design 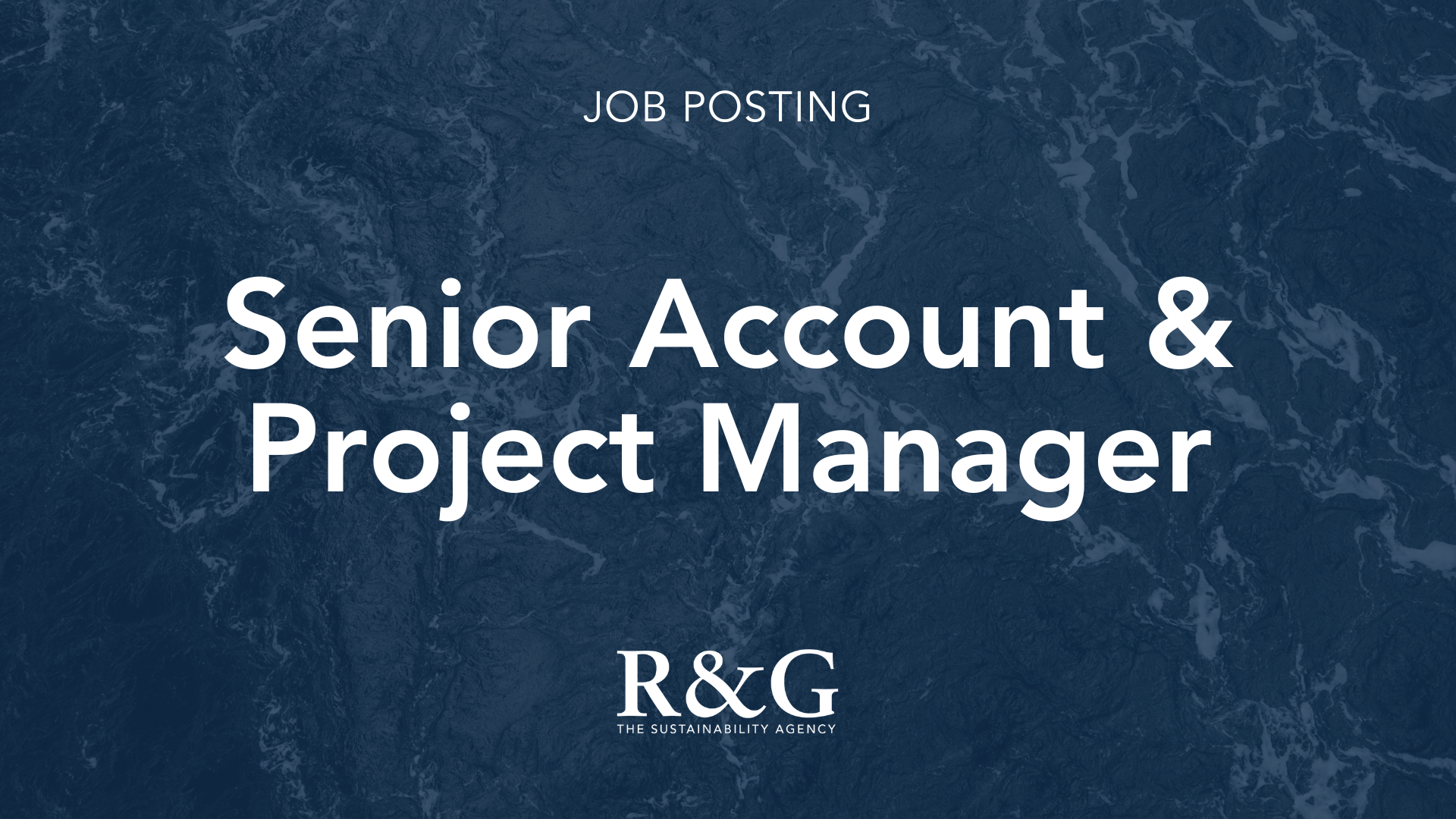 Human-centred design is more than a method to create better experiences—it is also a powerful tool in the fight against climate change.

Until recently, solar energy technologies were considered an expensive option appealing mostly to environmental enthusiasts as it would take decades to recover the costs, if at all. But as Bob Dylan predicted— the times they are a-changin’. Better technology, declining up-front costs, increased government incentives and rising electricity prices have made it possible for more people than ever to produce their own renewable energy.

So how does someone interested in solar energy take their next step? This is where UX has the perfect opportunity to shine. Great UX has the ability to bridge the gap between what people want and what they don’t yet know.

User experience (UX)  describes the overall experience of a person using a product or service—commonly associated with a website or computer application. Put simply, UX is good when it delights its users and poor when it frustrates them. The goal of UX is to create a positive, consistent and targeted outcomes through its design.

Designing with people in mind

We’ve got our copy 📖

Our home province of Nova Scotia is a national leader in reducing greenhouse gas emissions and adding solar electricity to the grid to fight climate change. The Nova Scotia Department of Energy and Mines recently shared the story of Dennis Wright, who became interested in solar about five years before his installation was done last summer. While he was enthusiastic about the prospects of solar energy, his customer journey required a lot of research about the technology, installers and available government programs. Dennis stayed motivated to discover the information he needed to eventually make a purchase. But for every success story, there are many who drop out before reaching the finish line.

We were challenged by The Nova Scotia Department of Energy and Mines and Clean Foundation to develop solarassist.ca, an easy-to-use online tool to help Nova Scotians discover their home’s solar potential. Not everyone is a Dennis, having the patience to go spelunking through the dark labyrinth of Google to find the information they need to take their next step. Each piece of conflicting information and dead-end leads to unnecessary frustration. Our goal was to create a free one-stop resource that removed the frustration of searching and encouraged discoverability.

Norman suggests that when designing UX, tasks should be simple in structure, minimizing the amount of planning or problem-solving. We kept that top of mind when making Solar Assist’s solar calculator.

ONE STEP AT A TIME

Too much choice and too many options can be overwhelming. Focusing on one small request first employs the foot-in-the-door technique, which aims at getting a person to agree to a large request by having them agree to a small request first. We put this into practice by making it clear that all it takes to get started is an address. Like addressing climate issues themselves, progress is often achieved through a series of smaller steps.

What makes pushing a button, flipping a switch and pulling a lever so satisfying? Maybe in our complicated and uncertain world, we take some comfort in an easily understood cause and effect relationship. Whatever the reason, there are benefits to giving your users toggles and switches to play with when applicable. The solar calculator lets users adjust their average monthly electricity bill and potential installation size to see their results change in real-time. You could imagine a version where you type in all the numbers and select from a dropdown menu. But where’s the fun in that? This interaction lets users play with the numbers and makes the causal relationship with cost and savings easier to understand.

Designing for a better future

There is one more principle to mention as we deliver products and experiences for a sustainable future. A better future doesn’t require doom and gloom design. In fact, it will require the opposite. Who wants to live in a future that’s less fun? We must avoid making the mistake confusing urgency with negativity if we are to make progress. Elon Musk’s perspective on the importance of a positive experience is spot on:

“I think a Tesla is the most fun thing you could possibly ever buy. It’s not a car, it’s a thing to maximize enjoyment”

Great UX design does make a real difference. The only question is who is deciding what that difference will be?

Do you want your next project to have great UX design? We’d love to help. 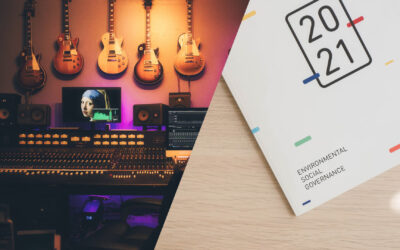 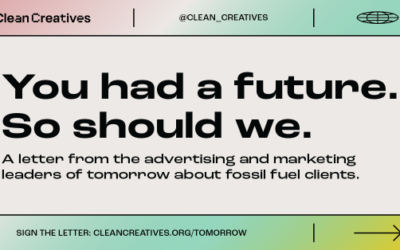